To further increase vehicle and road safety, DAF Trucks introduces an improved AEBS system for its complete range of LF, CF and XF models: AEBS-3. This third generation Advanced Emergency Braking System can provide up to full autonomous emergency braking to assist with collision avoidance of both stationary and moving vehicles from a speed of up to 80 km/h. The sophisticated safety system is offered in combination with Adaptive Cruise Control (ACC) and Forward Collision Warning (FCW).

For its next generation of AEBS system, DAF Trucks is using a high precision dual radar with 16 antennas (previously: 7) for far and near range detection. It holds the best-in-class long range sensor with the longest detection range in the industry of up to 250 metres (previously: 200). This enables earlier recognition of potentially critical situations. An unparalleled 120˚ (previously: 50˚) near range angle of view enables earlier prediction of cut-in situations – even in harsh weather conditions and in situations with poor visibility such as fog and low sun.

AEBS operates together with the vehicle’s braking and stability control systems. Via audible and visual alerts and a firm haptic brake pulse, the system prompts the driver to react to an imminent potential collision. If the driver fails to react, the truck automatically initiates emergency braking to avoid, or mitigate the impact of, a rear-end collision.

Up to 80 kilometres per hour

AEBS-3 can provide up to full autonomous emergency braking to assist with collision avoidance of both stationary and moving vehicles from a speed of up to 80 km/h. As a result, DAF’s new AEBS-3 automatically reduces the speed of impact as much as possible with a moving or a stationary object ahead of the vehicle if a driver is inattentive to dangerous situations.

AEBS-3 is standard on all DAF LF, CF and XF trucks. The introduction of the sophisticated AEBS-3 technology illustrates once again DAF Trucks is delivering Pure Excellence, also in safety. 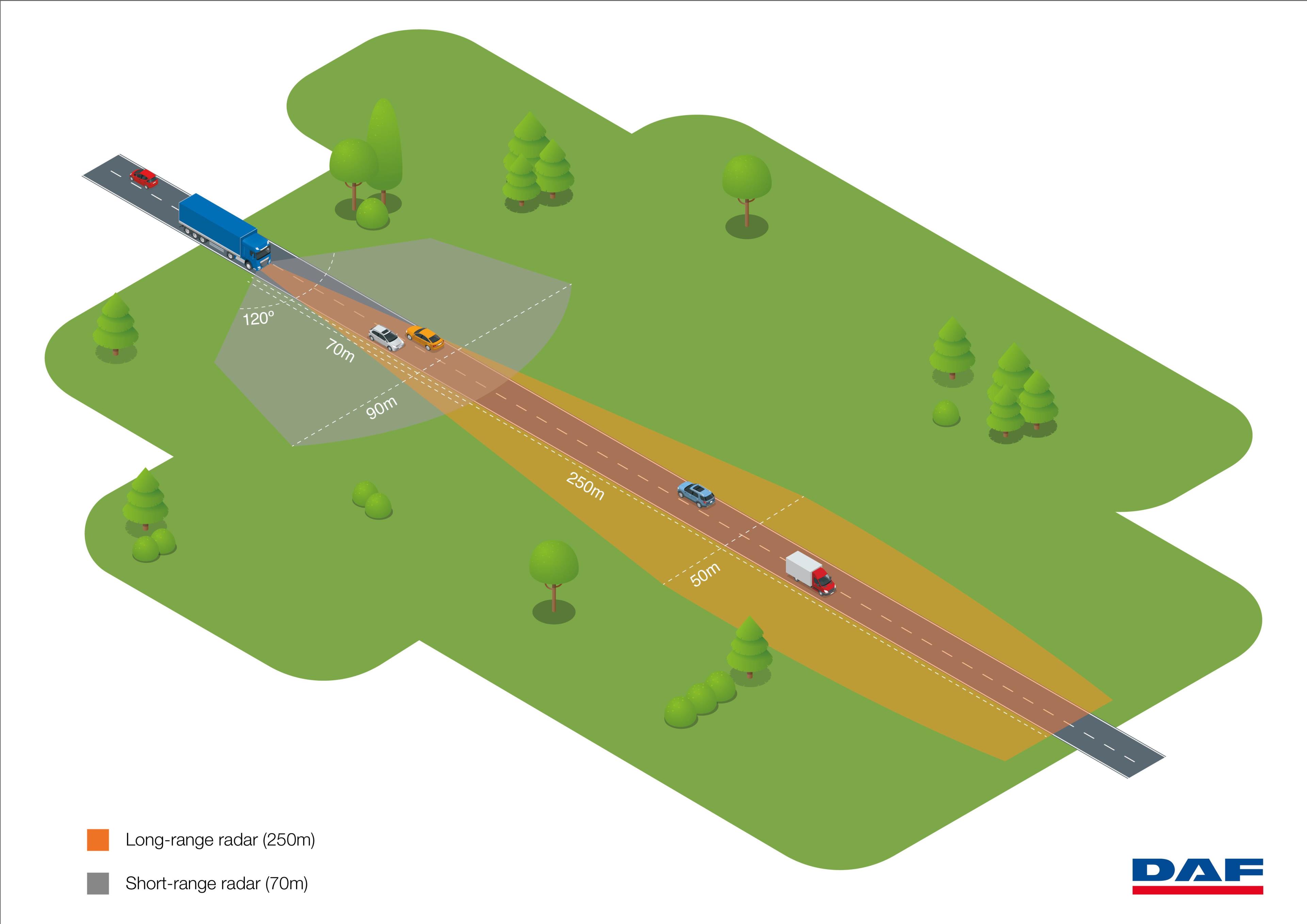 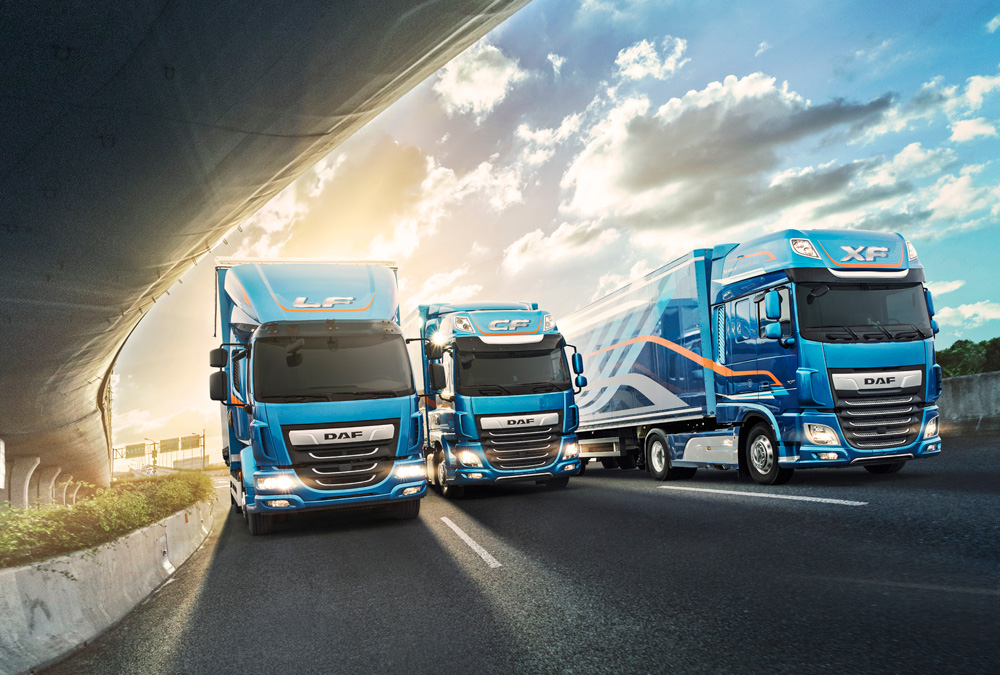