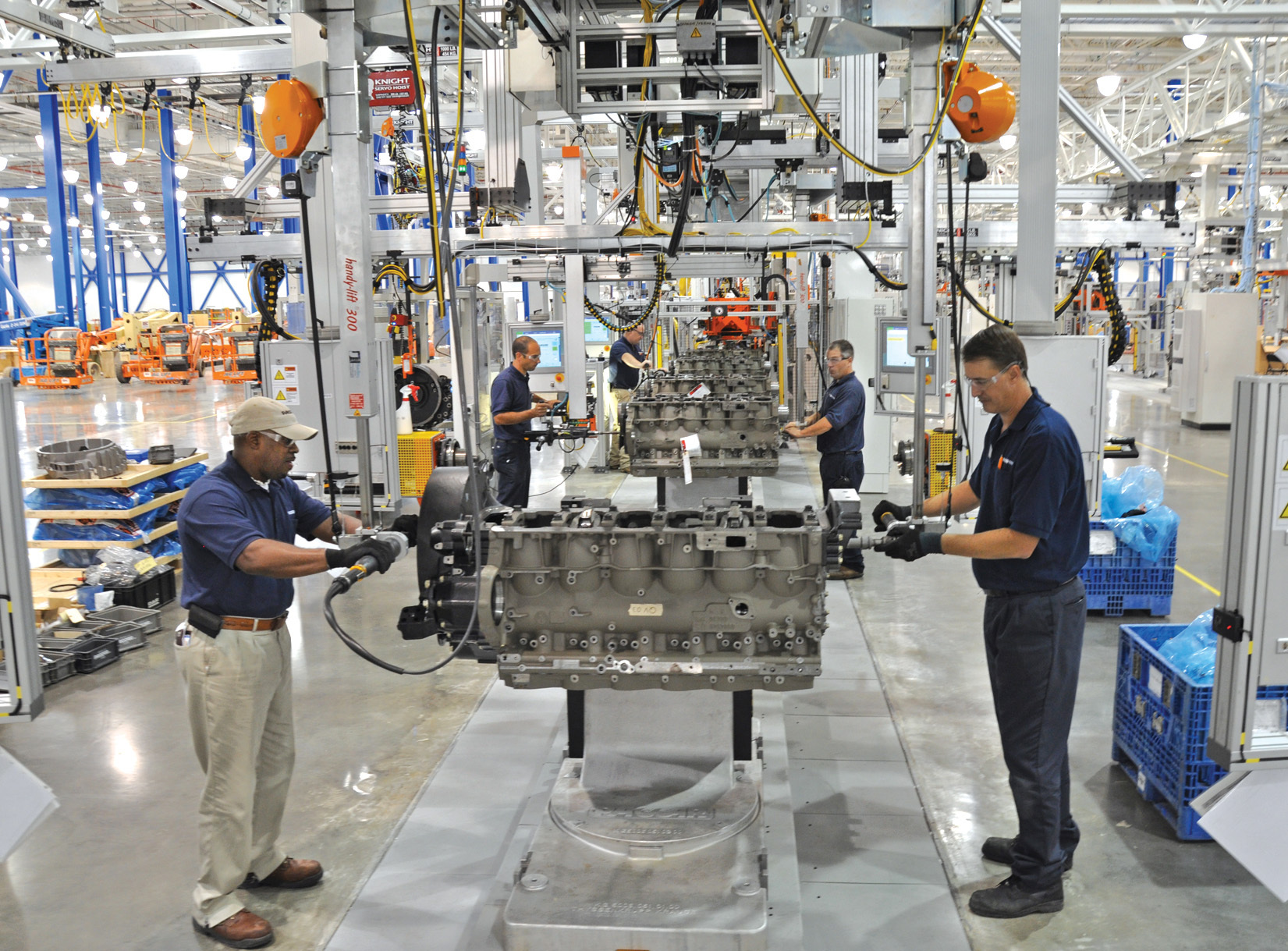 PACCAR repurchased 344,700 of its common shares for $23.1 million during the second quarter. There is $484 million remaining under the current $500 million Board of Directors authorization. In addition, the Board of Directors declared a regular quarterly cash dividend of thirty-two cents ($.32) per share on July 9, 2019. First half dividends declared of sixty-four cents ($.64) per share were 21% higher than the fifty-three cents ($.53) per share declared in the same period last year. “PACCAR has consistently delivered dividends in the range of 45-55% of annual net income to its shareholders,” noted Mark Pigott, executive chairman.

Highlights of PACCAR’s financial results for the second quarter of 2019 include:

Highlights of PACCAR’s financial results for the first six months of 2019 include:

DAF achieved an excellent 16.7% market share in the European above 16-tonne segment in the first half of 2019. Harry Wolters, PACCAR vice president and DAF president, said, “Customers benefit from the reliability and fuel efficiency leadership of the DAF XF, CF and LF trucks. We have increased our estimate of European truck industry registrations in the above 16-tonne market to be in a range of 300,000-320,000 vehicles this year.”

Class 8 truck industry retail sales for the U.S. and Canada have increased by 20% year-to-date. “The growing North American economies and record levels of freight tonnage have resulted in excellent demand for Kenworth and Peterbilt vehicles,” said Gary Moore, PACCAR executive vice president. PACCAR has increased its projection of Class 8 truck industry retail sales in the U.S. and Canada to a range of 300,000-320,000 trucks in 2019.

The South American above 16-tonne truck market is projected to be in a range of 100,000-110,000 trucks in 2019. “Strong customer demand for DAF and Kenworth trucks has resulted in a 70% increase in deliveries in South America this year,” said Marco Davila, PACCAR vice president.

Research and Development and Capital Investments

PACCAR Financial Services (PFS) has a portfolio of 205,000 trucks and trailers, with record total assets of $15.41 billion. PACCAR Leasing, a major full-service truck leasing company in North America and Europe with a fleet of 39,000 vehicles, is included in this segment. Second quarter PFS pre-tax income in 2019 was $80.3 million, 11% higher than the $72.4 million earned in the second quarter last year. Second quarter 2019 revenues were $361.4 million, 7% higher than the $338.0 million achieved in the same quarter of 2018. For the first six months of 2019, PFS earned pre-tax income of $164.3 million compared to $139.9 million last year. First-half 2019 revenues were $710.9 million compared with $670.2 million for the same period a year ago. “PFS’ portfolio performed well during the second quarter of 2019,” said Todd Hubbard, PACCAR vice president.

PACCAR is a global technology leader in the design, manufacture and customer support of high-quality light-, medium- and heavy-duty trucks under the Kenworth, Peterbilt and DAF nameplates. PACCAR also designs and manufactures advanced diesel engines, provides financial services and information technology, and distributes truck parts related to its principal business.

PACCAR will hold a conference call with securities analysts to discuss second quarter earnings on July 23, 2019, at 9:00 a.m. Pacific time. Interested parties may listen to the call by selecting “Q2 Earnings Webcast” at PACCAR’s homepage. The Webcast will be available on a recorded basis through July 30, 2019. PACCAR shares are listed on NASDAQ Global Select Market, symbol PCAR. Its homepage is www.paccar.com.

This release contains “forward-looking statements” within the meaning of the Private Securities Litigation Reform Act. These statements are based on management’s current expectations and are subject to uncertainty and changes in circumstances. Actual results may differ materially from those included in these statements due to a variety of factors. More information about these factors is contained in PACCAR’s filings with the Securities and Exchange Commission. 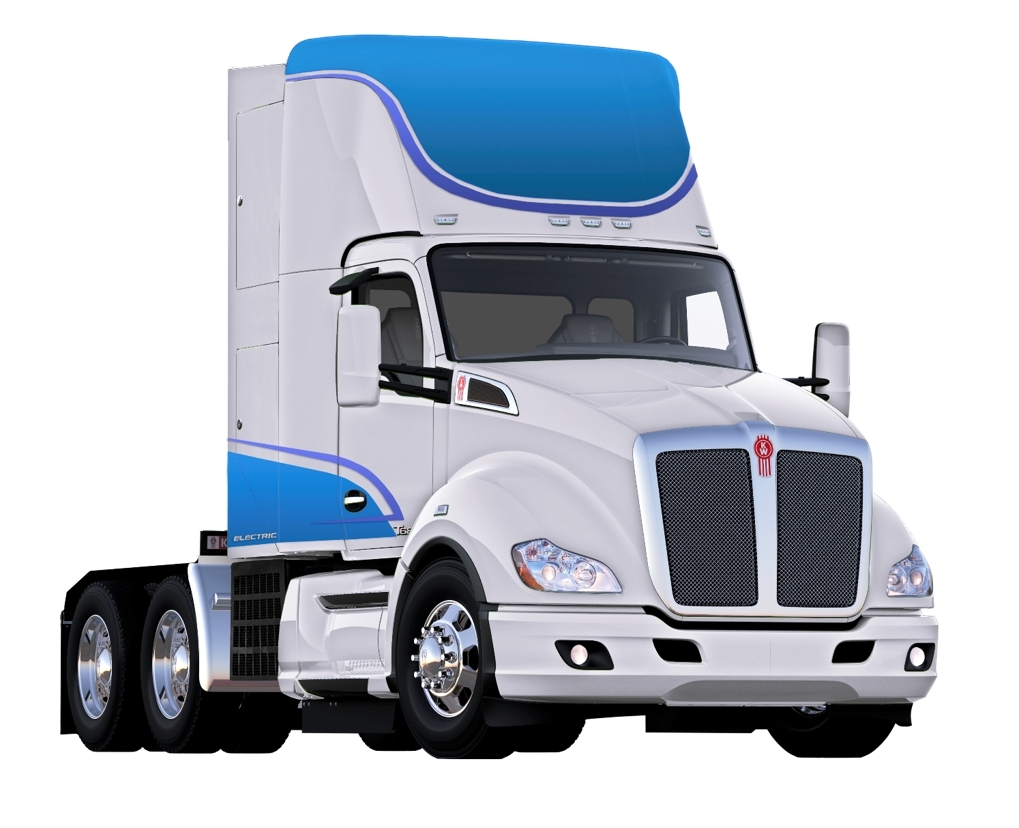 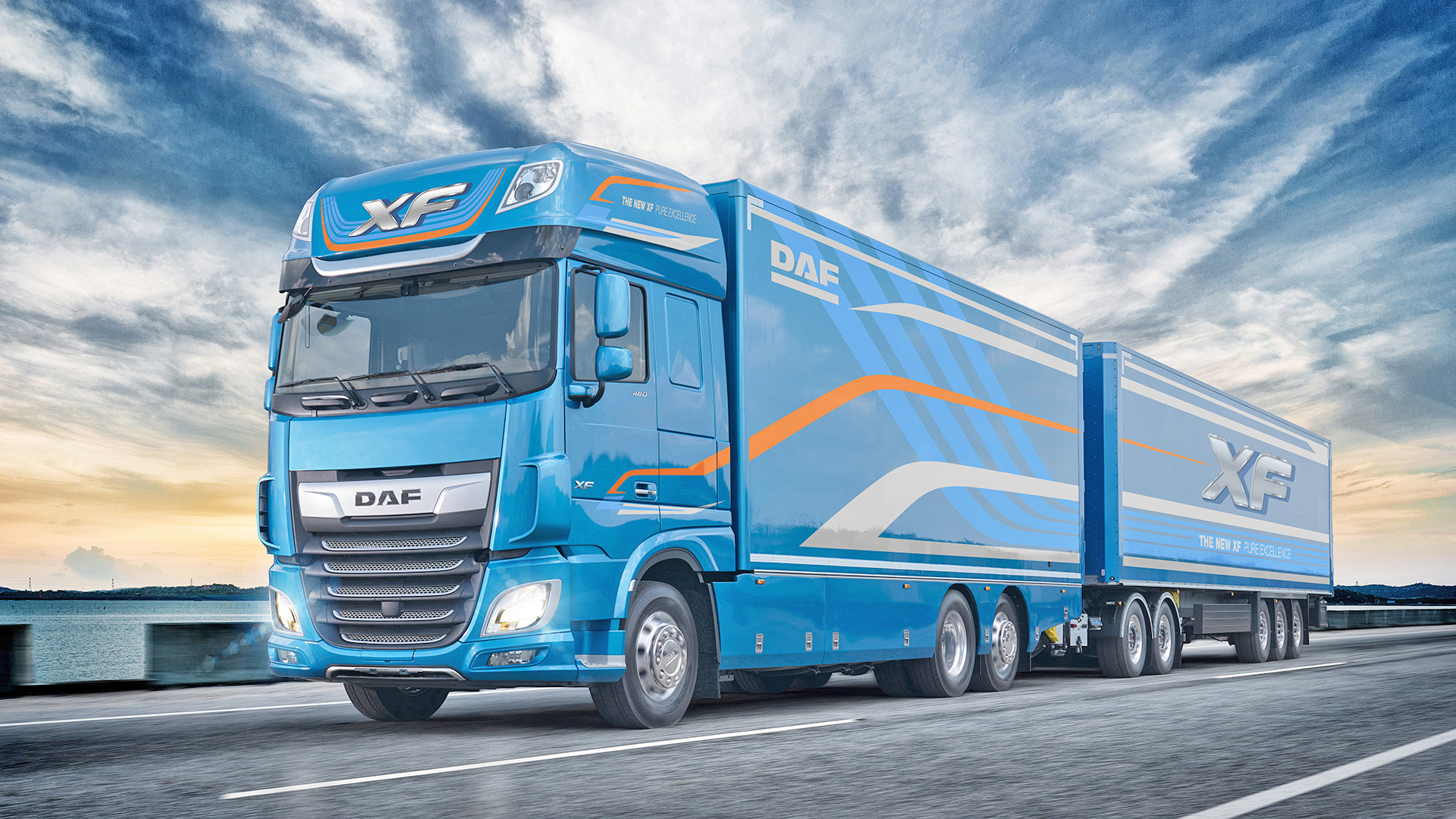 Are you a journalist and do you have a question? Please contact:

For general questions about DAF, please use: